– Localization of IFOR forces on the ground –

– The Portuguese Forces on the ground –

The force is assigned to the Multinational Brigade Sarajevo North ( MNB SN ) Italian command – who is part of the Multinational Division South-East ( MND SE ) under French command.
Portuguese Forces were deployed between January 5 and January 29, 1996 with military and civilian aircrafts from Portugal to Split.
Heavy loads- 200 vehicles and 128 containers – were deployed by sea from Portugal to Ploce
The Transit bases of Mostar and Ploce were used by portuguese personnel before they were deployed to their sector.

– Portuguese Forces in BiH are the following:

2nd Airborne Battalion ( 2AbBn PO ): 750 personnel, under the command of LtCol Moço Ferreira, is based: 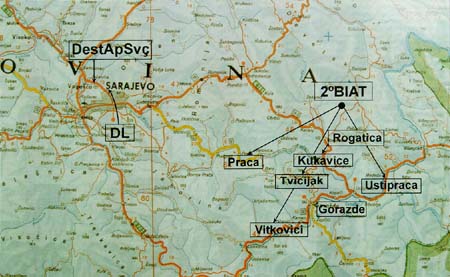 (1) DestApSvc ( NSE / PO ) was on first times located at Vogosca, and later moved to Sarajevo
(2) the 21st Company based in Kukavice moved to Praca.

The main weapons used in the BiH by portuguese paras are the following: 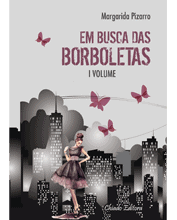